Taking a brand to new heights.

It’s time to buzz the tower

Convergent Technologies, Inc (CTI) reached out to us to make a two-pronged marketing promotion that their clients would remember. One campaign would include imagery based around the Top Gun: Maverick film release, and a separate campaign that was aimed at raising awareness about their UCaaS Cloud services.

We came up with our Maverick project idea and wrote a script for a Tom Cruise impersonator. We then edit a video and turn it into content for a landing page, social media, and newsletter. Alongside this, we started promoting their UCaaS services with images featuring ‘Cloud People’. We then monitored all of this via analytics to strategize on KPI. 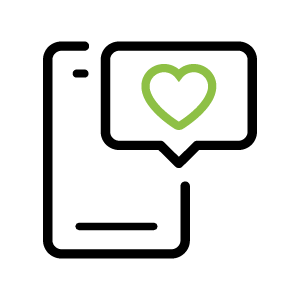 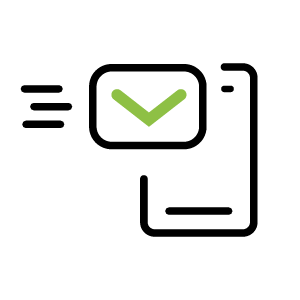 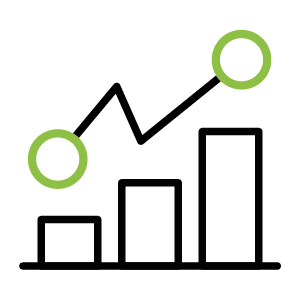 The results are in

In almost two months, the Maverick landing page has ranked in the top 3 of landing pages.

The Maverick page generated 68.47% more in new sessions and attributed to 7% of New Users.

Increased the number of impressions by 8 times the usual amount.

Out of all pages, visitors spend most of their time on the Maverick page. 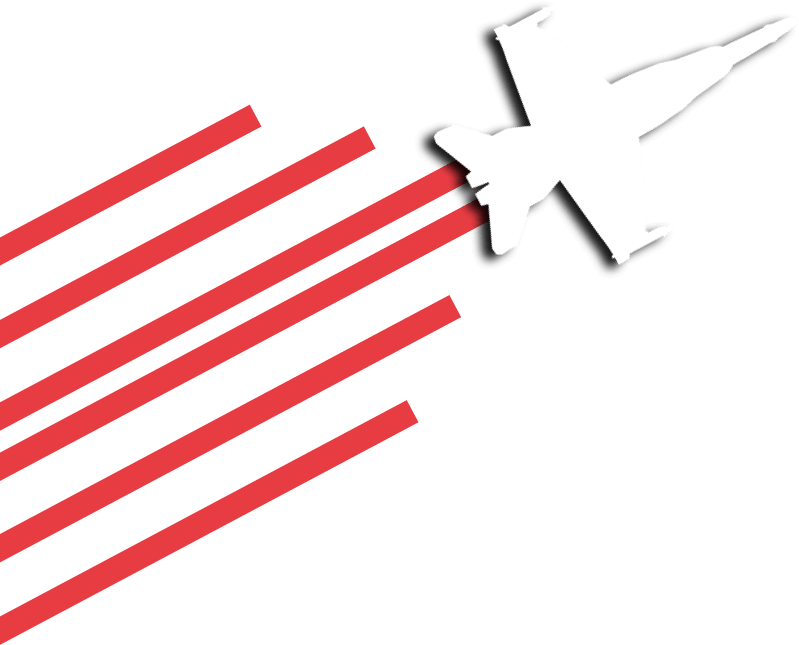 A newsletter to remember

We then embedded the video into the newsletter we sent out to promote the Maverick landing page, creating memorable content for CTI‘s customer base. It’s not every day a Hollywood celebrity takes time out of their day to talk to you via email! 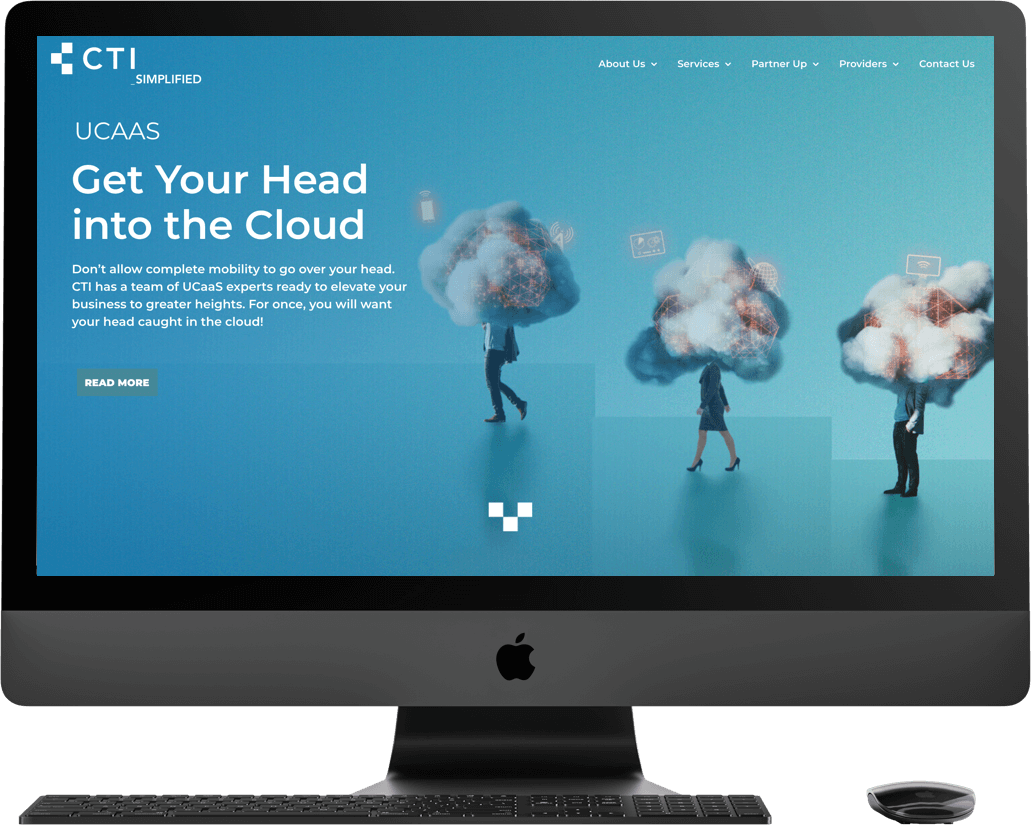 We designed  several eye-catching templates for social media posts. These were used to promote UCaaS related facts and information alongside the Maverick content. 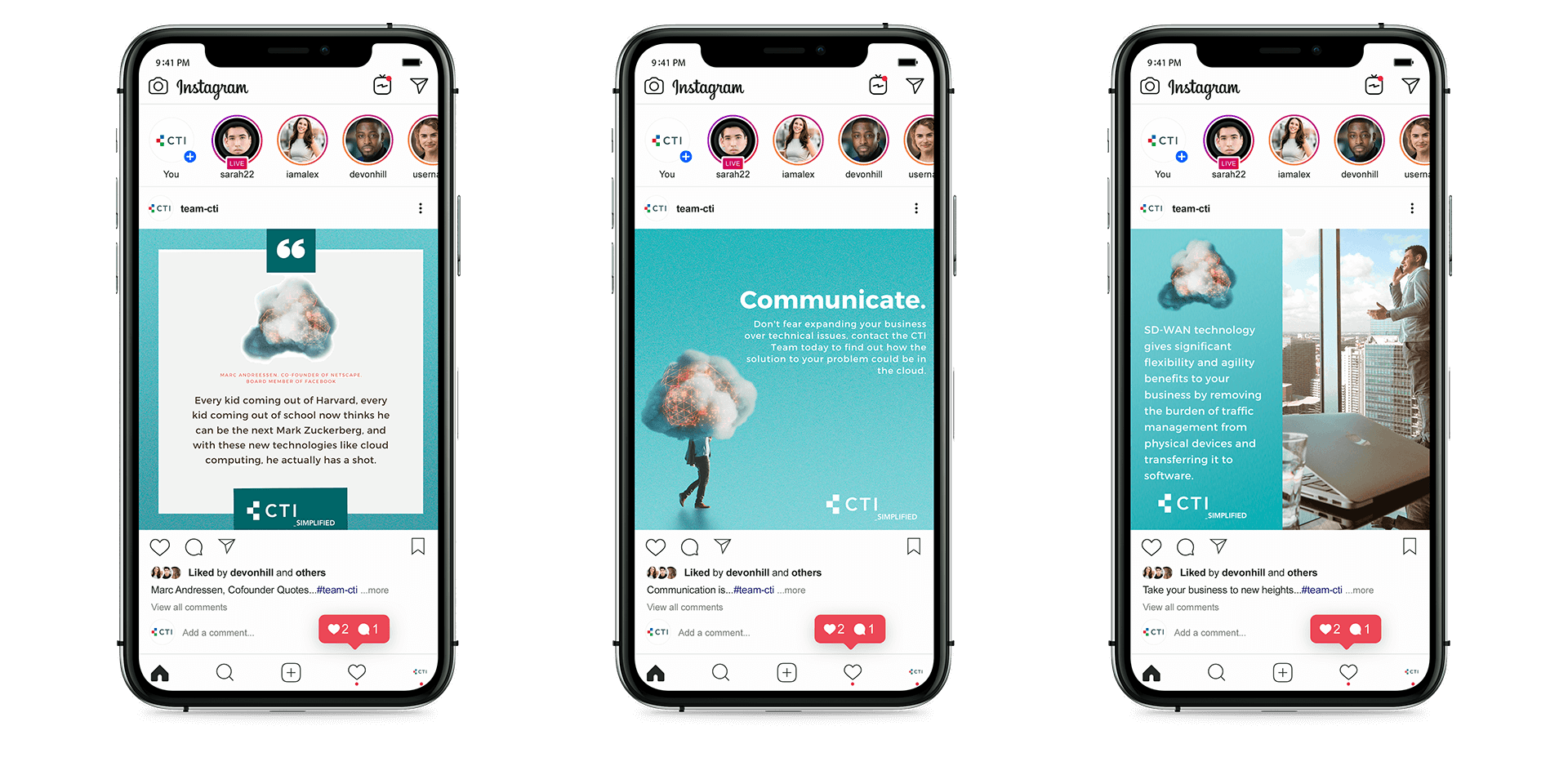