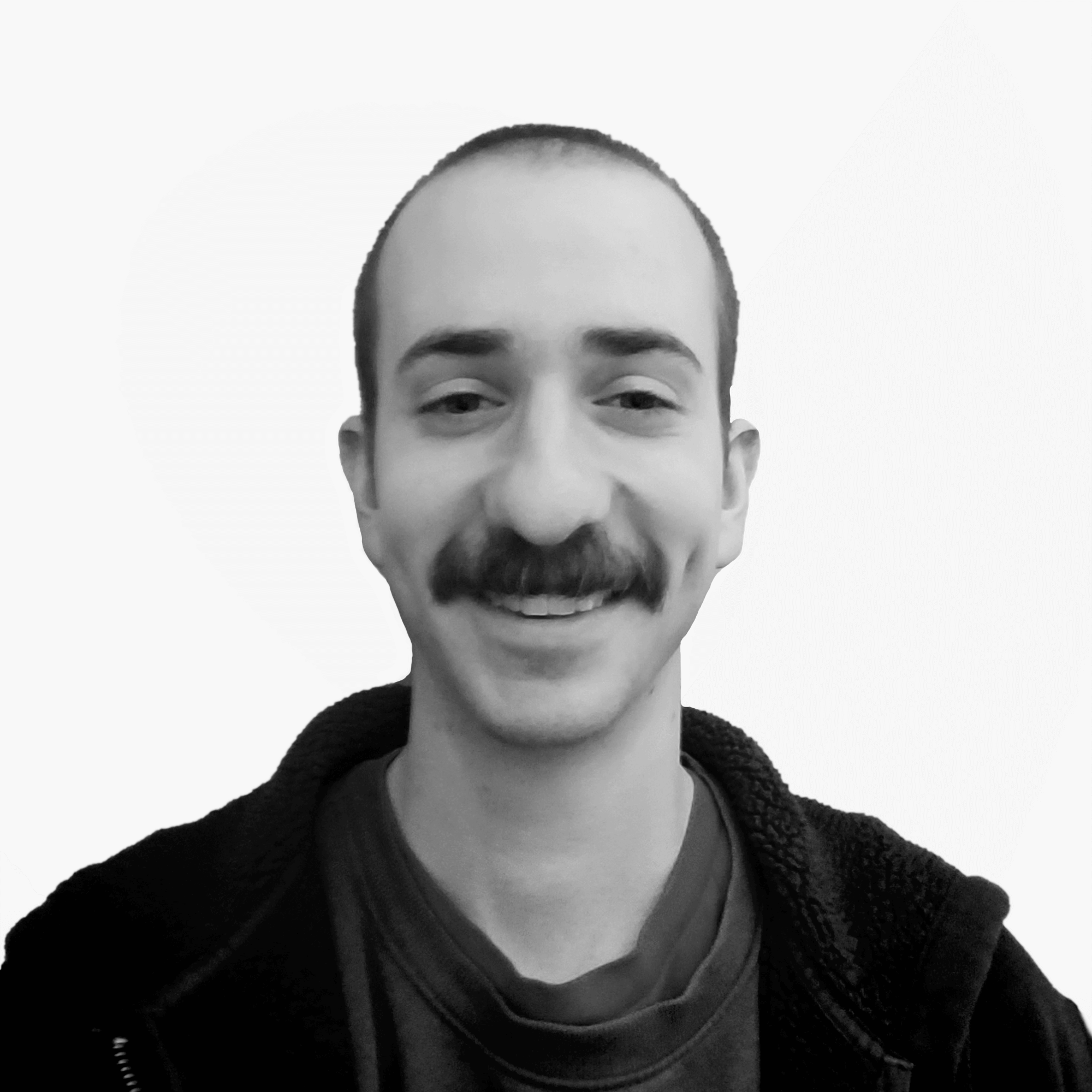 A Coffee with Benny

We made our Web Developer Benny stop dancing for several minutes so we could ask him about his love of stand up comedy, video games, and frogs.

What is your role at iperdesign?

I’m the Web Developer. I mainly work on the front end and I have been working at iperdesign for two years.

What are some of your current goals?

My long term goal is to write comedy for an animated kid’s show like Spongebob or Adventure Time. I really enjoy joke writing and the style of comedy that appeals to everyone is very interesting to me. My short term goal is that every year I try to write five more minutes of stand up for my act, which might not sound like a lot of time, but when you write one-liners it takes a long time.

What is one designing or coding pet peeve of yours?

My biggest pet peeve when it comes to design and coding is not having elements correctly spaced. I am a stickler for everything being well proportioned and it might be because I have OCD.

When you show people around the city, where do you take them?

Outside in nature. I live in Manayunk so I spend a lot of time going on the trails there. I really enjoy the Manayunk Canal and Wissahickon trails. After we are done with walking, I’d take them to Franzone’s Pizzeria in Manayunk.

If you weren’t at work today what would you be doing?

If I’m not doing stand up comedy I am usually playing video games. Currently, my three favorites are Minecraft, Smash Bros and Dark Souls. I have a main Minecraft world that has a base that I’ve been working on for a number of years now.

Girl Band is my main music to listen to at the moment, they are an Irish punk band made up of not girls.

Any hidden skills or talents?

It’s not really hidden, but stand up comedy. Also, I love to dance.

Who is someone you admire and why?

Bill Waterson, the creator of the Calvin and Hobbes. I just think the characters are great and the writing is very funny with good morals.

If you were to write an autobiography what would the title be?

“Out of touch with birds.” I got really obsessed with writing jokes and small poems about birds. I also spent over a year on Twitter pretending to be a frog so that was a lot of bird-related content.