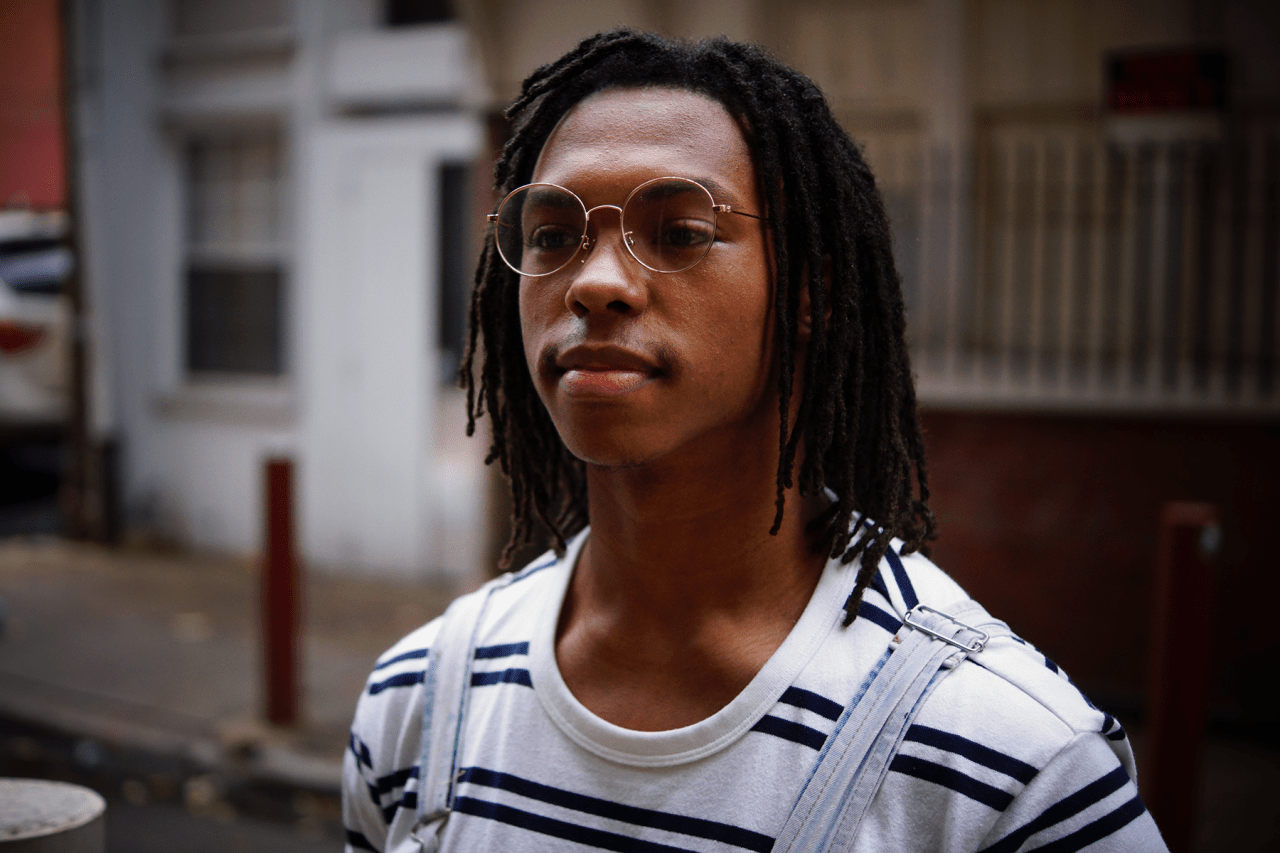 A Coffee with John

We took a moment with our Graphic Designer John to discuss his love of cooking, enjoyment of terrible movies and his idea for a designer jargon translator app.

What is your role at iperdesign?

I’m a Graphic Designer and I work on anything that involves animation, image manipulation or layout. I have my Bachelors degree from the University of Arts in Philadelphia and one of my strongest areas to work in is Typography.

What are some of your current goals?

I want to gain more experience working professionally within Graphic Design and keep honing my craft. I am also interested in eventually owning my own apartment within Philadelphia but I’m sure that’ll take a few years.

What is one designing or coding pet peeve of yours?

I think that the Adobe Suite is way too expensive, especially for people who have just graduated. I also would love to make a designer jargon translator for non-designers to talk to designers, so we could both speak our ideas into the app and it would translate it into exactly what needed to be done.

When you show people around Philadelphia, where do you take them?

Usually, the first place I go with guests is the Philadelphia Museum of Art they have an amazing range of art, and you can see the Philadelphia skyline perfectly. I have a number of friends who put on plays at Arts Bank so if one of them lines up I’ll take my guests to see a play.

If you weren’t at work today what would you be doing?

Most likely cooking, I just got myself a really nice cast iron skillet and I’ve been enjoying using it. I was two weeks into eating ramen noodles at college when I realized I had to teach myself to cook, and I now like to challenge myself to make things I haven’t made before.

Moses Sumney is my current musician of choice, his musical ability is incredible. I used to sing in a choir so I like powerful voices. When I’m not listening to music I like to watch the Joe Rogan podcast, I especially like the conspiracy theory episodes. If I’m not listening to the usual things, I’m most likely listening to Philosophical topics on Youtube, I am a big fan of the Kurzgesagt – In a Nutshell channel.

Any hidden skills or talents?

My hidden talent is being able to bike around Philadelphia safely which isn’t easy. I try to learn skills that people don’t really use anymore, an example being that I like to send letters to friends in cursive writing with a wax seal. I make the seals myself and press things into them, it’s an interesting skill that isn’t taught now.

Who is someone you admire and why?

I really like watching terribly directed and acted films and Neil Breen is one director I admire. The main reason for this is despite awful reviews on everything he does, he keeps self-financing his own movies. The idea of wanting to do something so bad you’re willing to do anything to get it done is a trait I admire.

If you were to write an autobiography what would the title be?

“A tailored mistake in optimism”. I like to make myself stay optimistic.